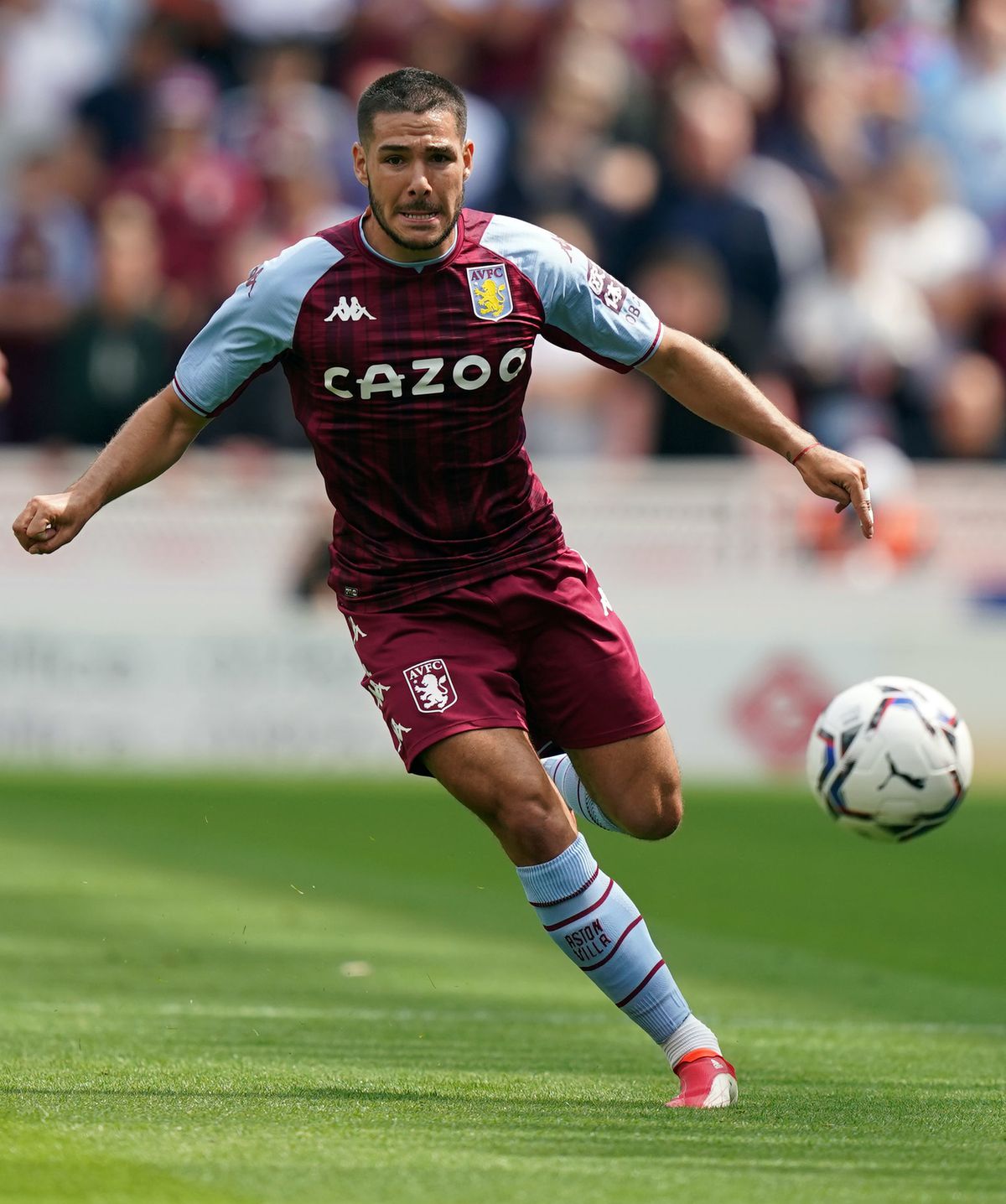 The couple have spent more than a week training in Croatia to avoid hotel quarantine after their involvement in Argentina’s World Cup qualifying campaign and are currently not expected to return in the UK before Saturday morning.

Villa host Everton at 5.30pm that night, but it is expected that both players will be considered for selection by boss Dean Smith despite the tight schedule.

Buendia and Martinez have been away from Bodymoor Heath for almost three weeks after reaching a compromise with the club that allowed them to travel for the first two of Argentina’s three scheduled qualifiers, despite matches being played in the countries of the red list.

The second of those matches, in Brazil, was abandoned under grotesque circumstances when health authorities objected to the participation of the Martinez and Tottenham duo Giovani Lo Celso and Cristian Romero.

Martinez and Buendia then traveled to Croatia, where they used the facilities at Hajduk Split to stay in shape. Had they returned directly to the UK they would have been forced to spend 10 days in quarantine in a government hotel.