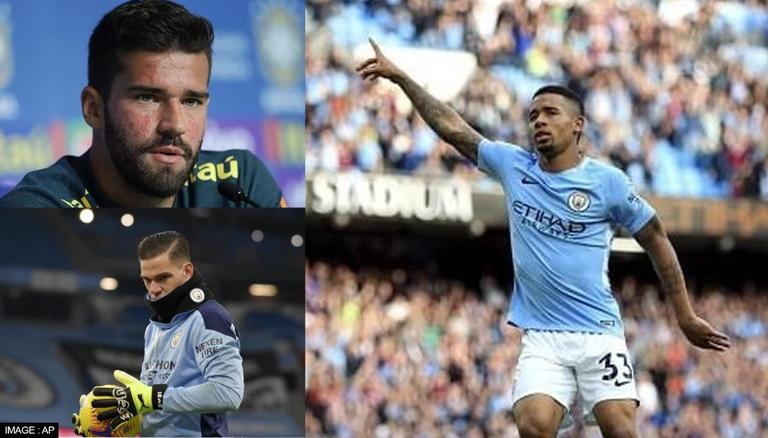 Brazil and Argentina have decided not to let their players return to their clubs earlier than to the national team. This will cause problems for many Premier League clubs like Liverpool, Manchester City, Chelsea, Manchester United and Tottenham as players will not be available for club matches right after the international break. The two South American football giants have said all players must participate in all three World Cup qualifiers.

Brazil boss Tite told reporters when asked to allow players to return to their respective clubs ahead of schedule: “There was never that possibility (that they would return early in England). They have been called up for all three games. “

Argentina coach Lionel Scaloni also echoed his counterpart’s comments, saying that under no circumstances will the players be returning to their clubs earlier than expected.

Argentina called on Aston Villa goalkeeper Emi Martinez and Spurs pair Cristiano Romero and Giovani Lo Celso, who ended up causing a massive incident when Brazil and Argentina were ready to go. face in the FIFA World Cup qualifiers on September 5 at the Neo Quimica Arena in Sau Paulo.

The long-awaited competition had to be suspended after Brazilian health authorities entered the pitch and accused the three players – Martinez, Romero and Lo Celso, of violating the country’s COVID protocol. Shortly after, FIFA opened disciplinary proceedings involving both the Brazilian and Argentinian football associations.