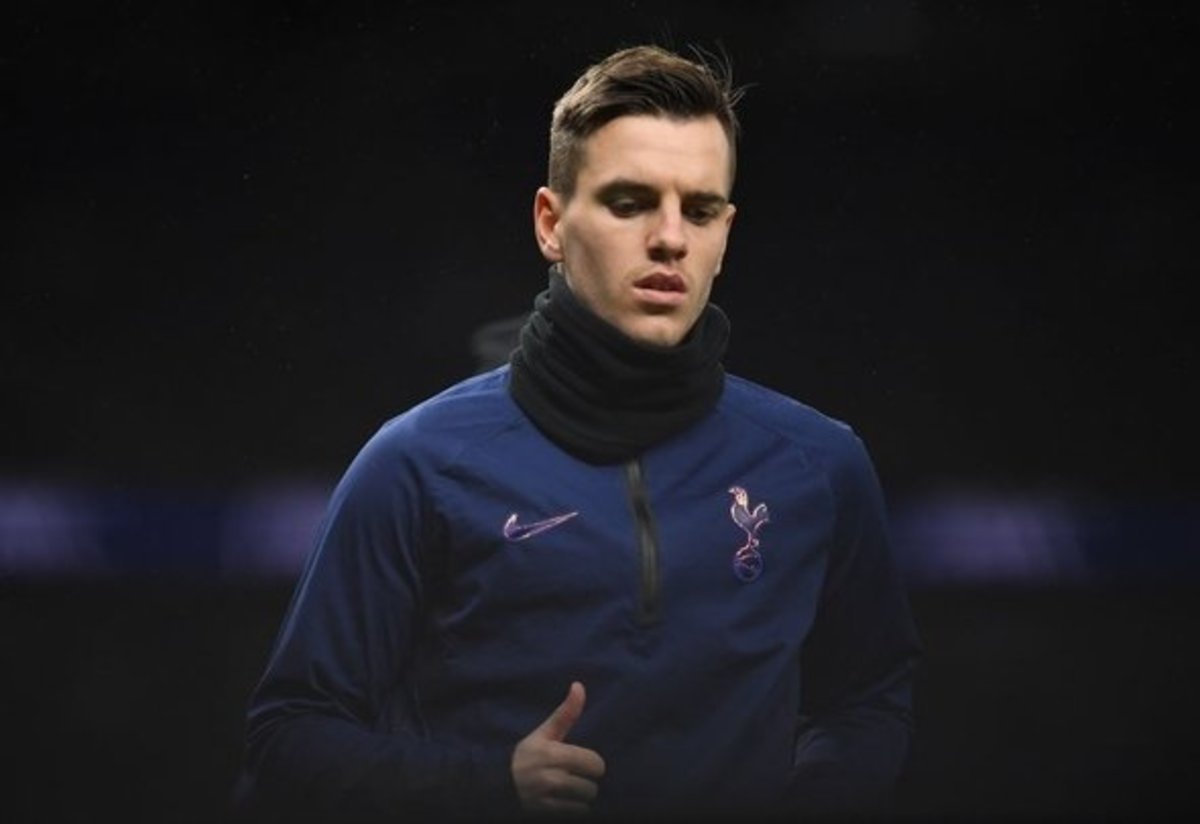 Alex McLeish has warned Tottenham of a backlash if Giovani Lo Celso and Cristian Romero are punished for representing Argentina.

The former Scotland manager, speaking exclusively to Football initiate, suggested the duo would “put up a defense” after playing for their country during the international break.

Air sports on September 7, Spurs are to fine the duo for joining the Argentina team without permission.

The duo have reportedly traveled to South America for games against Venezuela and Brazil against the club’s wishes.

McLeish has suggested Tottenham may have adapted their club’s rules for international players during the pandemic.

However, he warned that Lo Celso and Romero could try to argue their case against the potential punishment.

“There must have been a change in some of these values. In terms of what has happened over the past two years with Covid.

“I can only imagine that there were conditions in place for the players in terms of Covid-19.

“If Spurs do something the players can challenge, that’s what will happen.

“The players will say we never knew where they will put up some sort of defense.

“You would think there would be rules in place at the club.”

Health officials caused Argentina’s match against Brazil to be abandoned after storming the pitch.

In other news, Football initiate can reveal that a Tottenham player is facing a year after a crushing injury.